The much-anticipated first full trailer for the new Aladdin live action movie, starring Will Smith as the genie, has just been released. It originally came under criticism for casting, but the trailer seems to be changing opinions – what do you think?

The original Aladdin movie will always have a soft spot for me – one of my younger sisters was OBSESSED with it as a toddler and it was permanently playing in our house. When I rewatched it in more recent years with my own daughter, both she and I were surprised by the fact that I knew all the words – seriously, all of them! It seems this movie and The Sound of Music are the ones locked in my subconscious for emergencies…! When I heard that Disney had added Aladdin to their line up of live action remakes, I wasn’t sure what to expect. So it will remain to be seen how the new movie will compare with the original.

You May Also Enjoy Woot Woot! The Disney Frozen 2 Trailer is Out!

The movie is directed by Guy Ritchie, who brings plenty of his signature action to the fictitious port city of Agrabah.

The film stars Will Smith as the Genie; Mena Massoud as Aladdin; Naomi Scott as Jasmine; Marwan Kenzari as Jafar; Navid Negahban as the Sultan; Nasim Pedrad as Dalia (a new character and friend of Jasmine); and Billy Magnussen as Prince Anders. ‘Never Had a Friend Like Me’ and ‘A Whole New World’, two of the most iconic songs from the original movie, make a reappearance in the trailer for the new movie. And fans will be glad to know that eight-time Academy Award-winning composer Alan Menken returns to provide the reworked musical score. There are also two new songs to look forward to, which I’m sure we’ll all be belting out in now time!

We don’t have long to wait to see the new Aladdin live action movie as it is due to hit cinemas on May 24th 2019 – but, in the meantime, you can take a peek at the first full-length trailer here:

You May Also Enjoy It’s a ’90s Dream! The Babysitters Club is Coming to Netflix

What do you think of the Aladdin live action movie? Will you be going to see it? Leave a comment below and let us know – we’d love to hear from you! 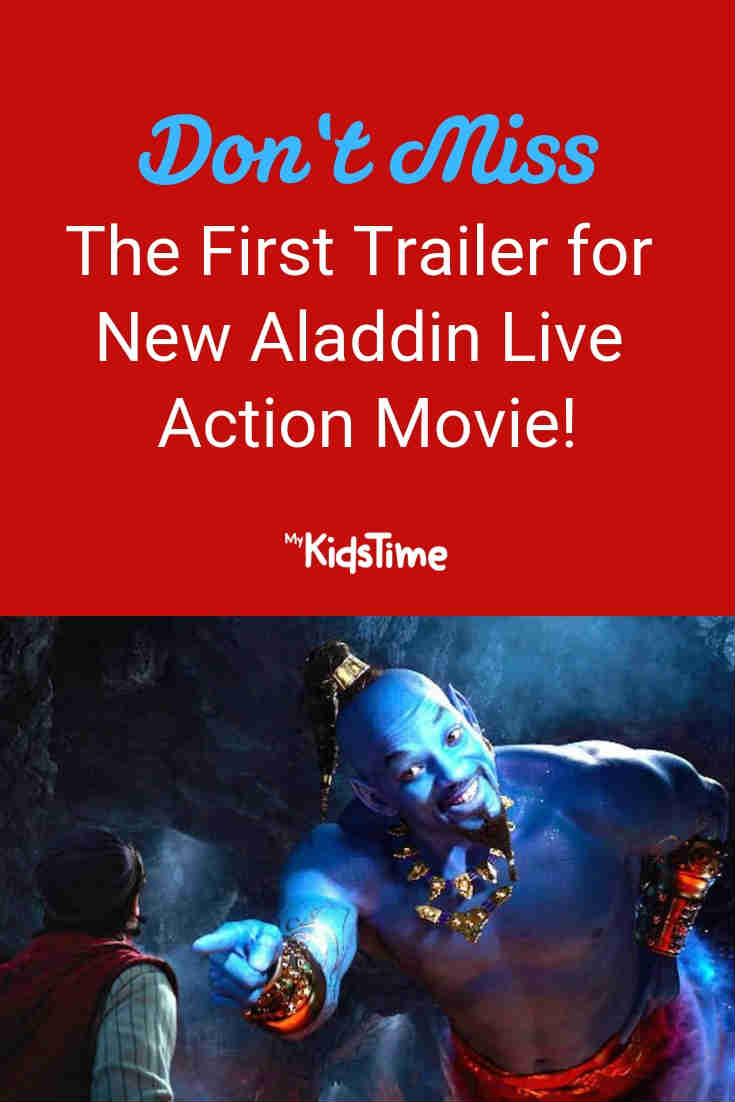 Is Nail Biting an Issue? Try These 7 Effective Ways to...